„Netizens“ for democracy! Internet-citizens in South Korea and China 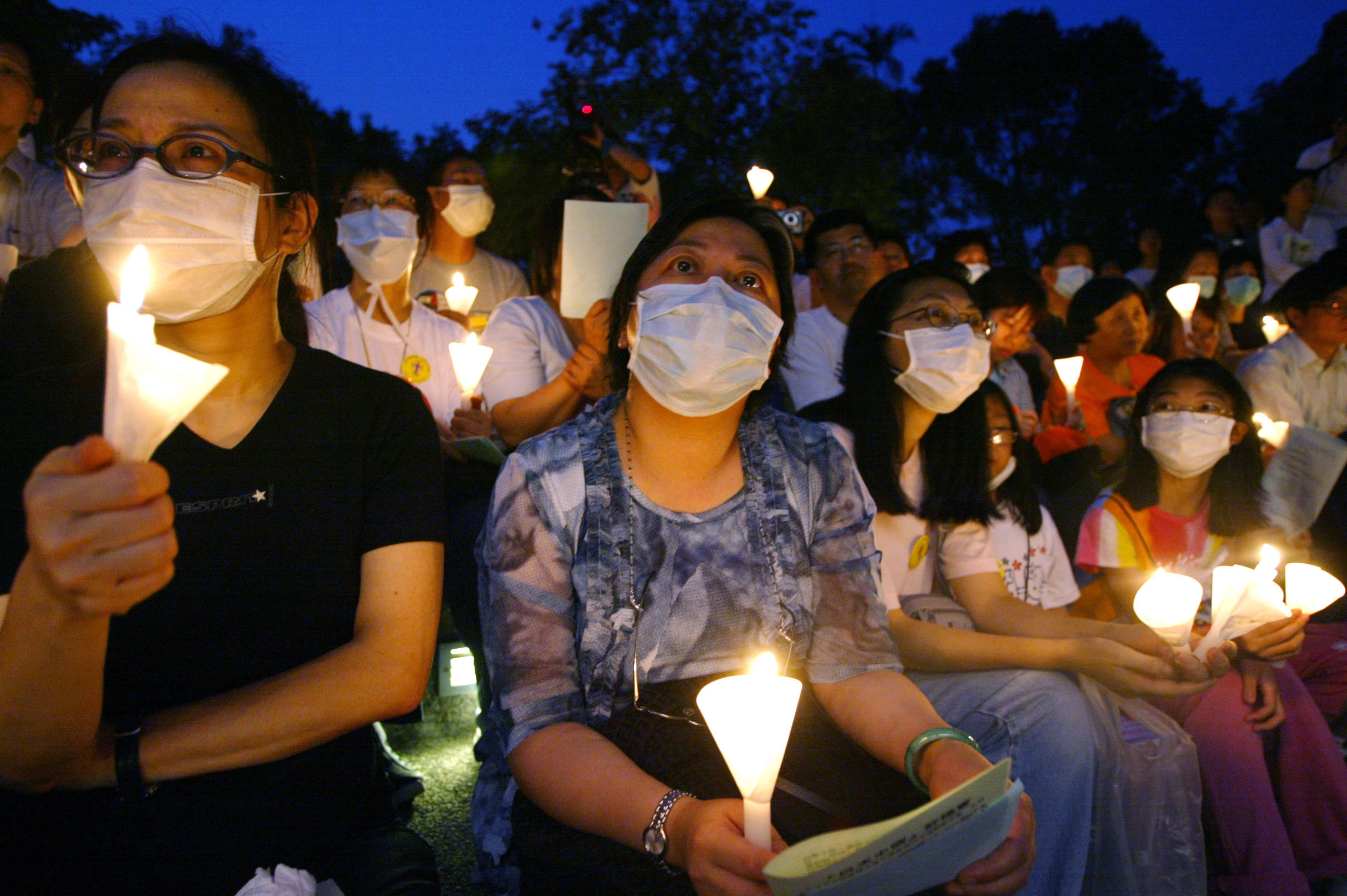 Can the internet still match its early visions to develop a Laboratory for Democracy? In honor of the pioneer book „Netizens: On the History and Impact of Usenet and the Internet“ we will discuss networking developments in South Korea and China to explore how ’netizens‘ struggle for a more democratic and fair society.

The print publication of the book „Netizens: On the History and Impact of Usenet and the Internet“ by Michael Hauben and Ronda Hauben appeared 20 years ago, in 1997. An English edition was published in May and a Japanese translation appeared in October. At the time the book was published it was one of the few books documenting what the potential social impact of the Net would be.

It is now 20 years later, an anniversary which provides the opportunity both to look back at this earlier period in networking development and to analyze some of the developments that have occurred in the intervening years. We will be presenting a program looking at the early promise represented by the Net and exploring whether and to what degree this potential has or is being realized.

The presentation will focus on two important aspects of Internet development. The first is the vision that inspired and gave support to the early development of the Net. This vision was most strongly articulated by J.C.R. Licklider, a psychologist who conceived of an evolving network available to all, and where the online users would be a force to identify the problems of continuing networking development and to work together to find a means for their resolution.

The second important aspect that the book documents is the emergence and role of the netizens, the online users who are creating a new form of citizenship of the Net and the bigger world it is part of. One of the two co-authors of the book, Michael Hauben, in his online research in the early 1990s introduced the term netizen to describe those online who sought to spread the Net and contribute towards its positive development.

One presentation will include a case study of the candlelight revolution by citizens and netizens in South Korea which raises the problem of how to forge a new governance model for participatory democracy. The second will argue that netizens are having a sustained impact and are contributing to developing Chinese society in the direction of greater citizen participation.

It will include some examples we discovered of the role of Germany in inspiring and supporting Internet and netizen developments in South Korea and China. There will be time for questions and discussion after the presentation.

Coverbild: 20 years after „Netizens“ was published. How does the internet shape societies? Bild: reuters, Nutzungsrechte: taz